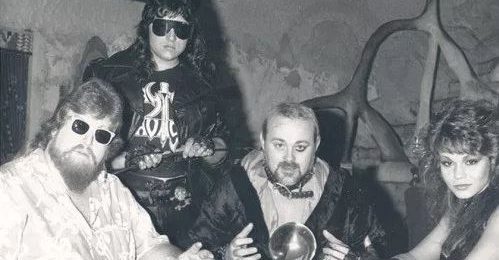 Way back in the days before the WWE Network or a million Stone Cold wannabes doing “What?” after every pause on the mic, wrestling was predominantly a regional enterprise full of mystery and danger. As silly as it might sound, TV viewers in Memphis had no idea that wrestling existed in Portland and vice versa. The only way fans of the squared circle could connect with different territories was through heavily kayfabed magazines like Pro Wrestling Illustrated or the occasional fanzine. (For all you pencil-necked geeks out there, “kayfabe,” in wrestling lingo, means the presentation of scripted or otherwise fictional storylines as being real.) Obviously, relying on print, especially sensationalized print, left a lot up to the imagination. Thus, Kevin Sullivan, a diminutive tough guy with a thick Boston accent, became one of the most hated and feared heels in the business during the mid-’80s.